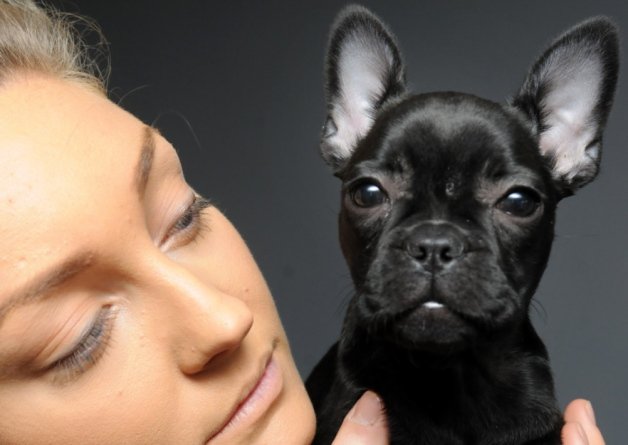 A DOG lover from South Tyneside, caught up in an illegal imported animal scam, is aiming to launch a charity to help other victims.

Paula Ros paid £700 for a French bulldog puppy, which she believed had been bred in England.

However, the dog was later traced to Lithuania, and now she is trying to help others hit by the growing problem of illegally-imported animals.

Miss Ros, 23, of Australia Grove, South Shields, has paid more than £500 to have her French bulldog, Tallulah, put into quarantine.

She said: “Thankfully, Tallulah is fine and I hope to get her out in a few weeks.

“But there must be lots of other people caught up in my situation and some of them will struggle to pay quarantine bills.

“I want to help others who have bought French bulldogs and am trying to get a registered charity number.

“I plan to call the charity, For the Love of Frenchies.”

Miss Ros bought Tallulah after travelling to Manchester, but failed to obtain the correct documentation.

A microchip in the dog’s neck later revealed the animal had been bred in Lithuania, not the UK.

The case sparked a warning from South Tyneside Council, which has highlighted the dangers of diseases from illegally-imported cats and dogs.

Miss Ros added: “There is a high demand for French bulldogs and I would like to get a few hundred people involved in the charity.

“I already have a presence on the internet and people can simply look for ‘For the Love of Frenchies’ on Facebook.”

A council spokesman has urged dog lovers to only pets from a reputable dealer and to examine documents before any sale.

This story was produced by the South Shields, England newspaper, The Fields Gazette